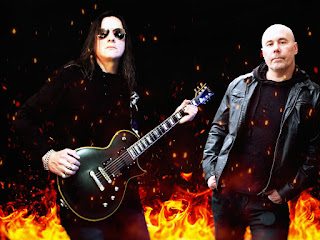 We talked to one of the bands that are promoting their debut album right now! Hellbones are an international project involving musicians from Europe and South America, including Magnus Westman (Mindfuel from Sweden), Rafael Fidanza (Nordica, Tyrano from Argentina) and special guest Ralf Scheepers (Primal Fear, Gamma Ray from Germany) here is this exclusive interview for our readers:

1. Hi guys, tell us your music history and when you formed Hellbones project group?

Hellbones were formed in 2018 after we met online in the comment field of Magnus Karlsson(Magnus Karlssons Free Fall, Primal Fear etc.). We realized right away that we shared the same influences so we tried with one song and then the ball was rolling.

2. A question to Magnus about his experience in music, his previous bands

I’ve been in bands since I was 16, I started as bassist but pretty soon moved on to become a singer. I have released two albums with Mindfuel which sadly after the second release ran out into the sand.

3. The same question for Rafael

My first experience with guitar was when I was 16 too. I started with a classical guitar which was in my house but soon I got my first electric guitar, I always loved that crunchy sound and making some noise, (lol). Mi first band was Vibora, we played cover songs of the bands we loved in those years, Kiss, Twisted Sister, etc, and also we had our own songs. Then comes the band Stonehenge. Some time after I have got involved in bigger projects like Tyrano and Nordica and also as a singer. Since 2006 I have been running my own recording studio "Heaven and Hell". 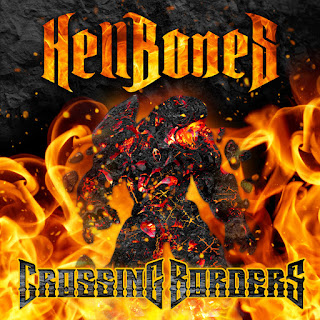 4. Tell us about the album "Crossing borders"?

Rafael: I think "Crossing Borders" is a journey through different emotions and even moods of our lives. We took our time to choose the arrangements and melodies in each song, including the lyrics, so I think the songs could have matured little by little until they took their final form.

5. What is the source of inspiration for the lyrics? Who writes them?

I, Magnus writes most of the lyrics with a little help from Rafael. I get inspired from the daily life, people I meet and things I hear.

6. What are the reasons by which you decide to give your band the name "Hellbones"?

Rafael: It is a fun story. I was playing World Of Warcraft with my nephew Cristian and I chose a character, It was a cave troll. I named him "Hellbones" :) I thought it was a cool name for such a miserable creature. Some time after it became the name of my musical studio project. When we started this project with Magnus we agree to use this cool name. Now Hellbones is a fire golem which is cooler! 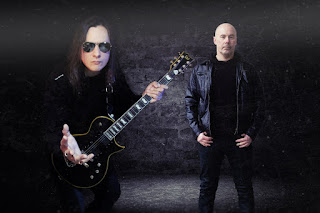 7. How did you manage to involve the singer Ralf Scheepers in your recording project?

Rafael: Ralf is my vocal teacher since some years ago and now he is a good friend, a good man who you really can trust. He listened some songs of "Crossing Borders" during my lessons, he liked the project. He naturally wanted to colaborate singing some lines in one song. Really a honor to have him on board.

8. We would like to have your point of view on the pandemic situation with covid-19, will we achieve stability and defeat this virus?

Covid-19 will probably be a part of our lifes from now and on, just like the regular flu. But controlled with vaccin. Hopefully things will get back to more normal again, so we can travel, go to the movies, go on concerts etc.

9. What do you foresee for the future of your music?

The future for Hellbones is to reach out to even more listeners and become a name among the established bands. And to make more magic music.

10. Would you like to leave a message to our readers?

Keep your faith in the recovery of our world and while you do it, listen to tons of good music. 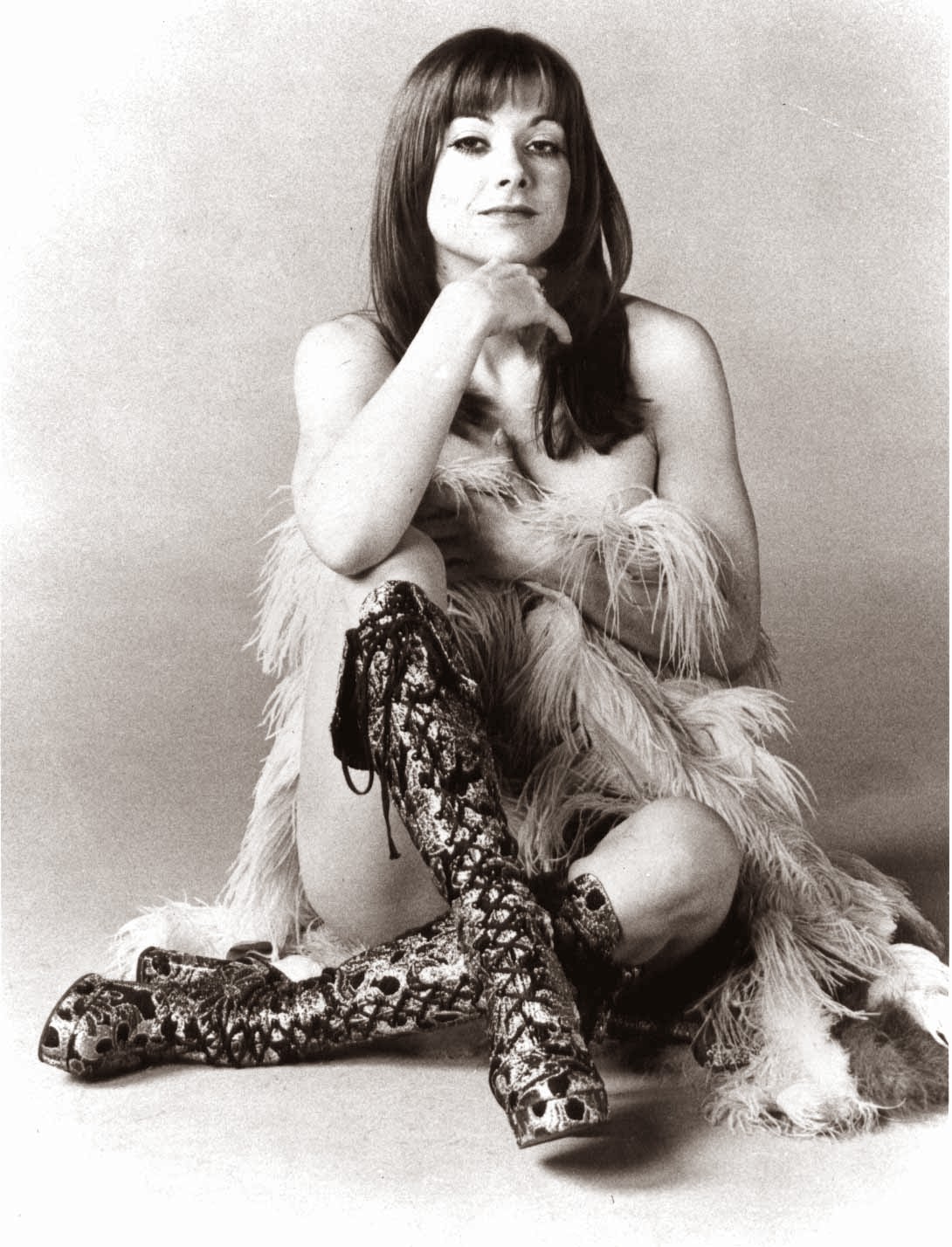 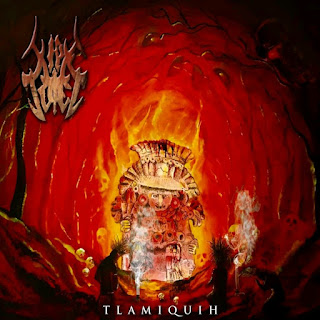 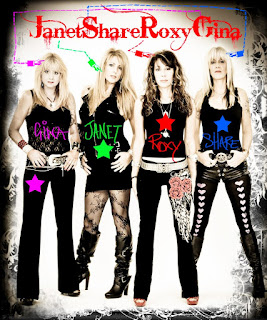